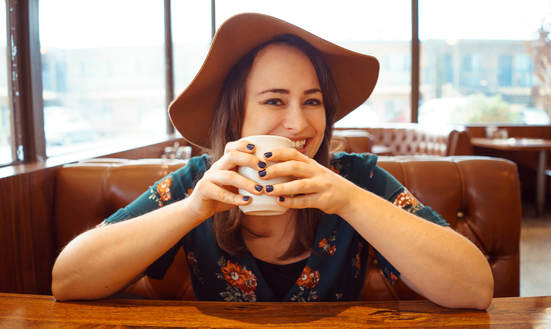 Cassie Boettcher (like betch your bottom dollar) was born in a suburb of Milwaukee, Wisconsin, where she spent summers on the lake and taught herself to play guitar, with the very same guitar that her dad used to learn, during the inevitable Midwest winters.

While her mother loves dance music, Cassie was drawn to the Tom Petty, John Mellencamp, and Neil Young songs her father played during their morning drive to school. It was then that she discovered songwriting and a love for stories told through music.

After releasing her debut EP, her song "October Sky" landed in We Made This Movie, a feature film by Rob Burnett (The Late Show with David Letterman, The Fundamentals of Caring, Ed); this led to write-ups in Billboard Magazine, the Milwaukee Journal Sentinel, and more.

Cassie has played shows across the United States, Canada, and frequents venues like the iconic Hotel Cafe in Los Angeles, California. She was a featured artist for Renaissance Hotels, Aloft Hotels, and Supercuts live music campaigns.

She is an alumnus of the prestigious Johnny Mercer Foundation Songwriter’s Project, led by master teachers Andrew Lippa, Craig Carnelia, and the late Lari White. In 2019, Cassie was named a finalist in the Great River Folk Fest Songwriting Competition, a finalist in the Hawaii Volcanoes National Park Artist in Residence Program, and was an official showcase artist at the Durango Songwriters Expo.

Her music has been heard on National Geographic, Sprint commercials, the hit video game Tom Clancy’s The Division, Fox Sports, and more. Her music is on rotation at Walgreens, Vons, and Safeway stores across the United States and has over 85,000 listens on SoundCloud.